Why I still haven’t watched the most popular anime of the year. 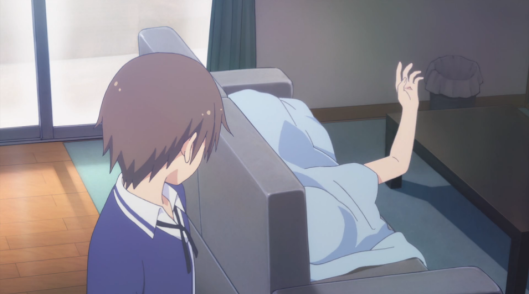 “An anime you want to watch but haven’t yet?”

I’m sure I’m not alone when I say my plan to watch list is long. Full of shows everyone recommends watching yet you never seem to have time. Or you’re not in the mood; maybe you forgot about it entirely? God knows how long Mushishi’s been up on my list. There is one anime, however, that I’ve been desperately trying to watch to no avail. One that was massively successful, the talk of the community only five months ago.

Kimi no Nawa or “Your Name” by Makoto Shinkai. 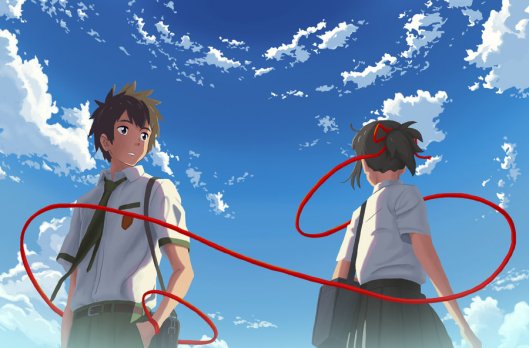 Now I was hyped for this anime when it was first announced as “Your Connection” back in 2015. The hype only grew after it smashed the Japanese box office a year later with huge sales and almost perfect ratings. Commended for its beautiful story and amazing art, I desperately searched for a subbed version to end my year long wait. Failing to find one, and with an understandable language barrier in my path, I was resigned to waiting for an official or fan translation.

Months later and well into the new year, the North American theater release was announced.

I was beyond excited! Buried deep into my fantasies of watching Kimi no Nawa on the big screen (being the first anime I’ve ever experienced in theaters), I quickly checked the announcement date. Three months from now, an eternity at the time. At this point, subbed streams have showed up on many sites in 720p. But hell, I’ve waited this long. What’s another three months for the ultimate anime experience? And so I waited.

On opening day, none of the theaters within a 150 mile radius were showing it. 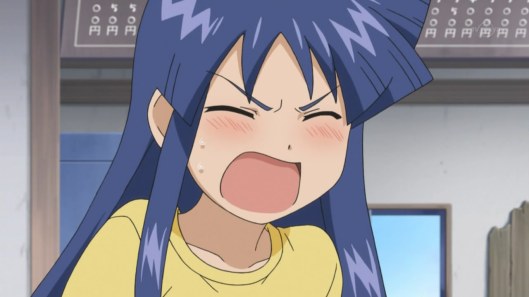 I was absolutely devastated. To this very day, I’ll never forgive Funimation’s “limited release”. I contemplated on just hopping onto an illegal stream and finally watching it. But I couldn’t! The Blu-Ray release was just around the corner (by that, I mean another four months). Surely I can wait til then, watching Your Name in full 1080p glory. Silly, I know. But I’m stubborn as hell.

Which brings us to today. 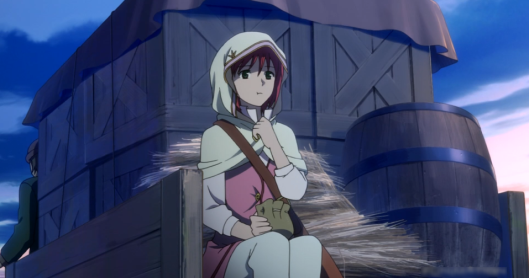 My copy of Kimi no Nawa will finally arrive in a couple of days via Amazon Prime. I’ll make it an event! Invite a friend or two (who know about my long-drawn hype and heard my insane reasons for not watching the subbed streams) and kick back with some snacks and good company.

Until then, they’ll just have to put up with me mentioning it every other minute.