On talking about anime.

Yes I actually do! The negative stigma around anime isn’t as prevalent in my groups compared to others. I’ve heard horror stories and even some keeping their passion for anime hidden. Though I don’t go flaunting around a dakimakura in public (nor can I afford one :D), I’m not really afraid to show off some merch here and there. Among my small group of friends, only one or two watch anime on a consistent basis. The rest kind of accept me spouting out anime references, and limit themselves to an odd look when I show them loli characters. 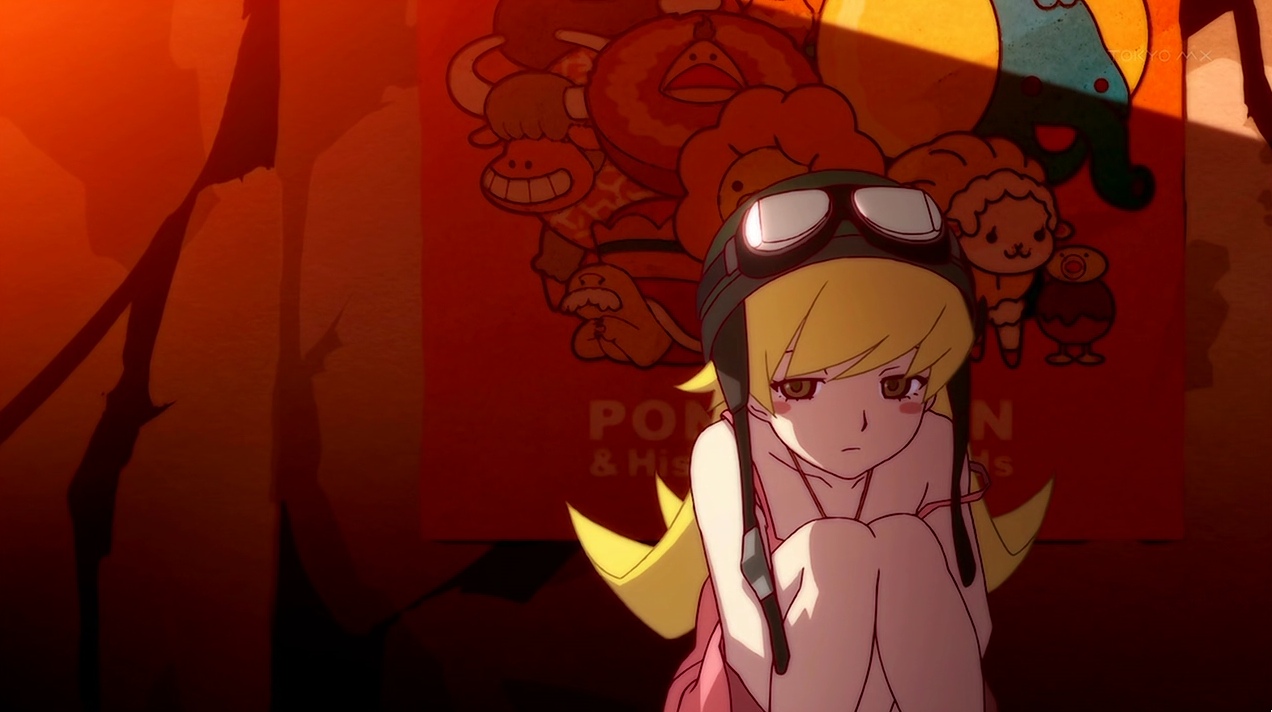 I also find my anime interests are shared with many of the guys I game with. I think it helps that the atmosphere on our discord is generally chill. We like different things, have different interests, and everyone here understands that. You do occasionally run into a rude comment here or there, but just take it in stride. I ran into someone awhile back on my college campus. We spent our lunch break talking about shows, and the moment I mentioned anime I was hit with this question.

I just stared at her, horrified and slightly confused. Looking back, it was a hilarious moment truthfully; watching her digest her own comment. I did set about correcting that mistake. Months later, and she’s just starting on Konohana Kitan, a slice of life show about foxgirls working at an inn. Some much-needed stress relief considering the exams and projects we’ve been buried with.

They grow up so fast.

Talk about it. Though it’s much easier said than done, just talking about anime with strangers can develop into budding friendships. Have an open mind. Engage in conversation. Conversation: something that consists of more than just one person spouting off a list of anime. What trope does this character fill? What’s the appeal? What did that girl trip on and why are we getting a shot of her panties? Having a conversation with someone who doesn’t follow anime can be just as exciting as talking about the new season. And when they inevitably bring up one of anime’s negative stereotypes, correct those notions; not defensively, but logically.

We don’t have to justify what we love, after all.